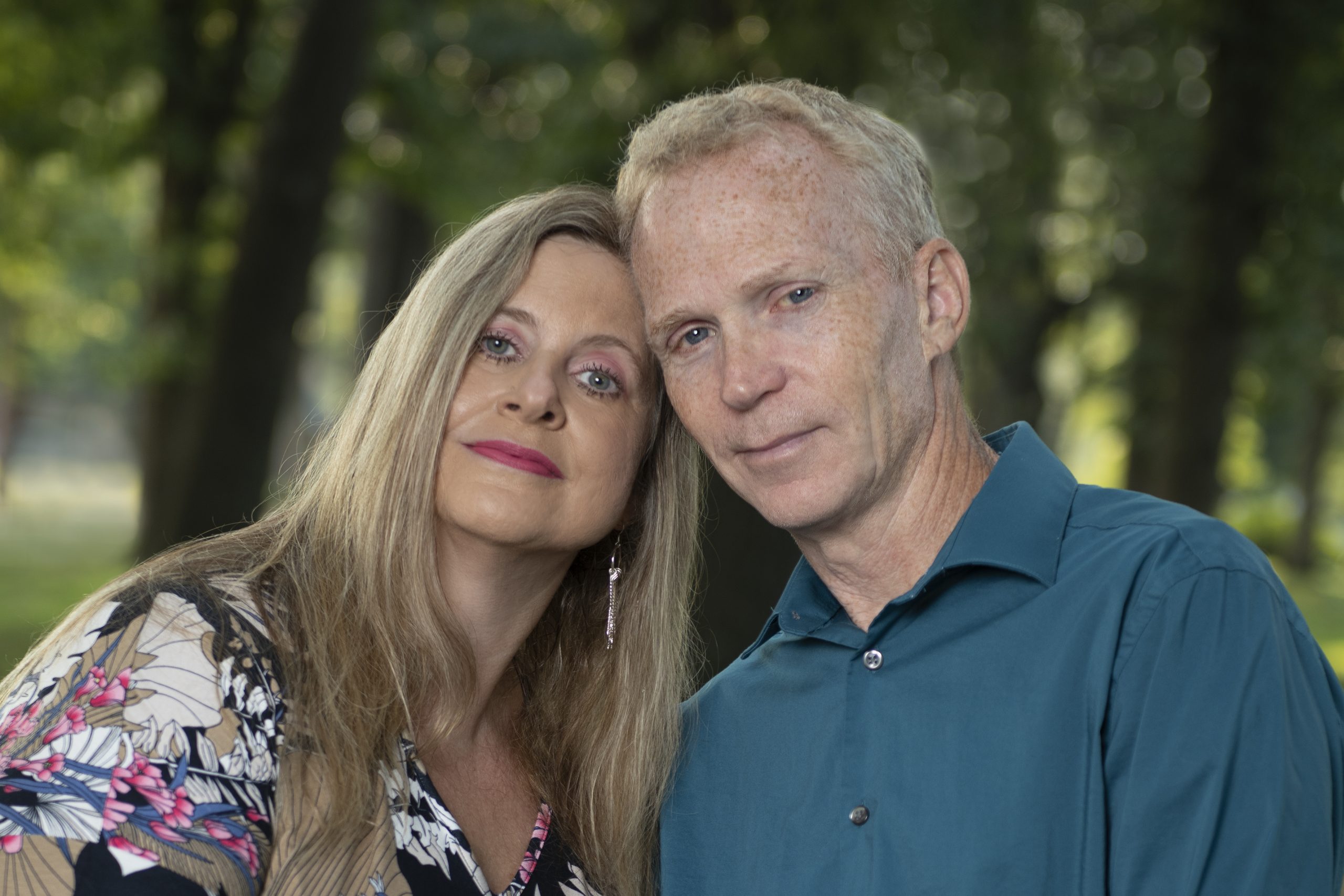 Michael grew up in eastern North Carolina living the Mayberry life of family, church, clean air, and sweet tea. His love for writing came in grammar school and followed him into his teens. At eighteen, he joined the United States Navy not to see the world but to become a journalist.

Shipboard life brought travel and rich diverse experiences. During his seven-year stint, he sailed the seven seas and completed a world cruise aboard USS Texas. He won awards as a journalist while writing for the Little Creek Amphibious Base newspaper, The Gator.

After the Navy, Michael worked as an editorial assistant and news director. But it was his exposure to technology aboard ships that brought a new direction to Michael’s life. He dropped pen and paper for a voltmeter and probes and entered the world of electronics engineering.

Michael became a husband, father, and grandfather (Peapa). When he’s not busy with family life and five dogs (yes, five), he loves running, sports, reading, and, of course, writing.

Over the years, characters and creatures filled his head, each wanting out. In his debut novel, Dare, a few of those personalities come to life when an everyday family meets the dark fantasy world of Michael’s imagination.

Civilization is the way one’s own people live. Savagery is the way foreigners live.